Live Cinema UK are delighted to announce our five new artist associates, newly recruited to participate in a series of development activities and workshops throughout 2020. We are delighted that four of our five artists are from Yorkshire, where Live CInema UK is based, and Manchester, and all five of our artists are from outside of London. The Associate Artists will be exhibiting work at Live Cinema III: Festival of Research and Innovation which has recently been postponed from May until September 2020. You can read more about the Associate Artist Programme open call here. 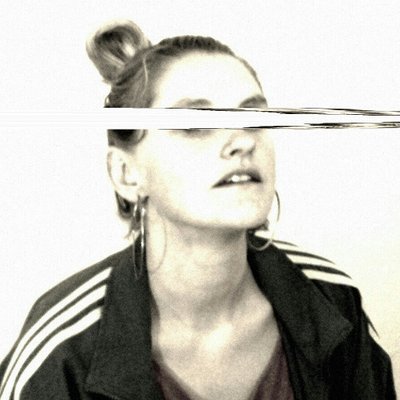 Martha Kean Vocalist & Videomaker
Martha Cecilia is a singer/songwriter – front-woman of UK duo ‘La La & the Boo Ya’ and a seasoned guest-vocalist.

Since completing a BA in Film last year in her hometown of Bradford, she’s been working on an ACE-funded theatre piece, creating bespoke audio & video to accompany spoken-word narrative from poet, Kirsty Taylor.

As an Associate Artist with Live Cinema UK, Martha is keen to explore ways in which she can merge her skillsets as both live performer and filmmaker and has a particular interest in the more experimental ‘Artists’ Moving Image’ strand of live cinema. 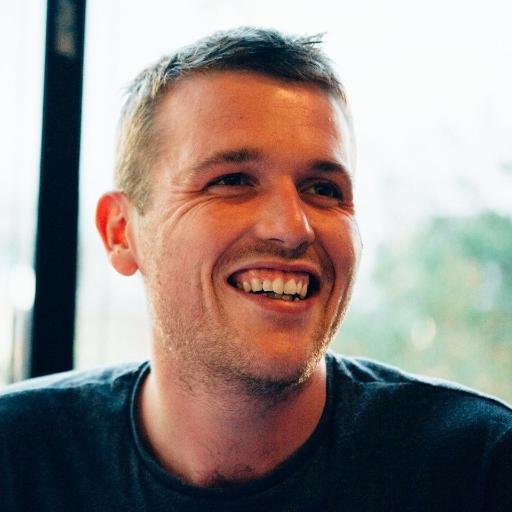 Residing in Manchester for over ten years, Sean Clarke has become a key figure in Manchesters’ digital art & DIY performance community. His experience has been shaped by holding roles such as technician, curator, artist, and producer for projects such as Distorted Constellations, Test Card & DRIFT. 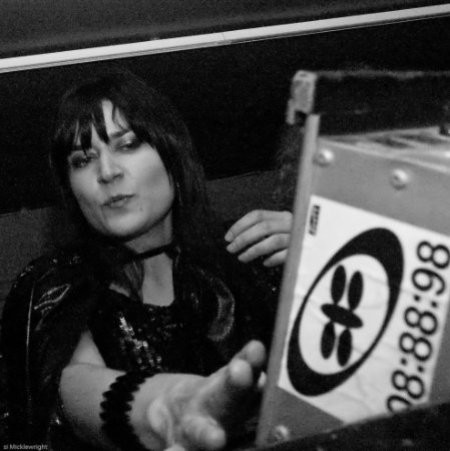 Mandy Wigby Musician, Composer & Music Educator
Mandy Wigby is an electronic musician, producer and educator. She has released albums and singles, and toured internationally with signed bands The Sisters Of Transistors and Lionrock. She has also created music and sound design for various multi-media projects and is currently part of collectives ‘Architects Of Rosslyn’ and ‘DNW’. More recent projects have seen her develop ‘Soundpit’ an interactive installation with artist Di Mainstone, musician Howard Jacobs and a team of coders, currently at the Southbank. She has also been commissioned by Delia Derbyshire Day to write a piece inspired by Delia Derbyshire’s archive which has been performed live to film at various events including the British Library, Band on the Wall, Festival No 6 and Blue Dot Festival. Mandy has also been known to appear on the Freakzone with Stuart Maconie. 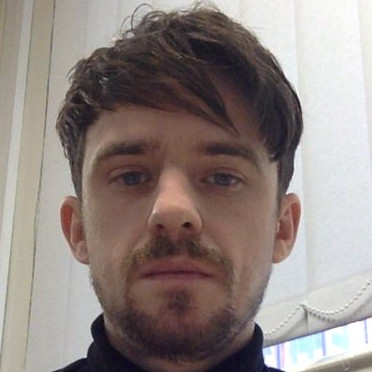 Alex founded Memory Dance, a screening / exhibition platform which seeks to locate rarely-seen archive film, video, and sound collections in new and exciting contexts. Memory Dance aims to build a greater community understanding of our moving image heritage so it can can be shared and preserved for the future. Francesca Ruth Levi is a video artist who regularly mixes film mediums such as cine film with smartphone footage to create film collage.  She has had short films screened at a number of festivals including IFFR 2019, LSFF 2019, Bideodromo, Belarus Smartphone Film Festival and many more. Her biggest collaboration to date has been with her sister Mica Levi on The Colour of Chips as part of the Unfilmables project with Live Cinema UK explored the concept of films that didn’t exist. As an avid Parajanov fan, she wanted to explore the unlikely link between Parajanov’s Armenian odyssey of The Colour Of Pomegrantes within the unlikely setting of the English seaside town Blackpool.  Francesca also runs a film festival called Everyday Arias which specialises in opera, world theatre and song within everyday context in short film format. The festival has had shows in a variety of locations including Republic Gallery London, Grosvenor Casino London, Close Up Cinema London and Café Roya Beeston.