Watch or Screen Asunder via YourScreen

After our 2020 plans for a national tour of Esther Johnson’s Asunder were put on hold due to the pandemic, we turned our attention to supporting online screenings of this award-winning archive documentary. Thanks to a new collaboration with YourScreen, the film was able to reach a much wider audience throughout March and April 2021. Written and produced by respected music writer and film producer Bob Stanley, Asunder tells the story of the region’s involvement in the ‘Great War’ through personal experiences.

We worked with Sunderland Culture and YourScreen, a multi-screen virtual cinema created in partnership with  local, independent exhibitors to stream films into homes across the UK, on this Asunder legacy project. With the help of both organisations, Asunder was broadcast via the YourScreen website for a two-month run. Viewers across the UK were able to watch Asunder at https://watch.yourscreen.net/ from Monday March 1 to Friday April 30 for £7.99, or at  a discounted rate of £5.99 when booked through one of YourScreen’s  partner cinemas around the country who share in a  percentage of ticket sales. Audiences were encouraged to check with their local independent or community cinema to see if they are signed up to YourScreen, and if they hadn’t already done so, they could sign up as a partner venue by contacting  patrick@yourscreen.net to get set up.

Streaming the film also included a #ReclaimtheFrame Q&A with Director Esther Johnson, hosted by Birds’ Eye View Films’ Director Mia Bays. The Q&A was available to anyone who rented the film. 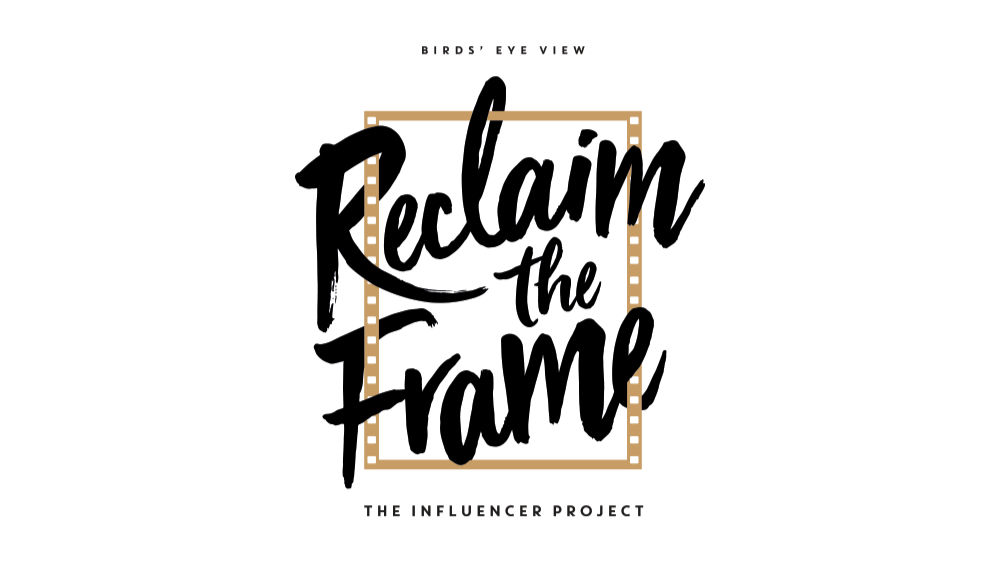 About YourScreen
The idea for YourScreen grew out of Cheltenham International Film Festival 2020, one of the first film festivals in the UK to stream its programme online. A positive audience response led the founders Leslie Montgomery Sheldon, Chris Baker and Patrick Bliss to consult with independent film exhibitors and community cinemas to define YourScreen’s virtual cinema offer. Following YourScreen’s launch in October 2020, film exhibitors, community cinemas, specialist festivals – all seeking a host platform for their programmes, closed by the pandemic – became YourScreen partners or affiliates. Films on YourScreen are new and/or unavailable on any other digital platform in the UK. There are up to 10 films in each season’s programme which changes every two months – partner exhibitors can choose as many films as they wish to promote to their audiences.  Box office revenue is shared with independent exhibitors, who benefit from having access to an extra screen with no added costs on which to offer films during lockdown.